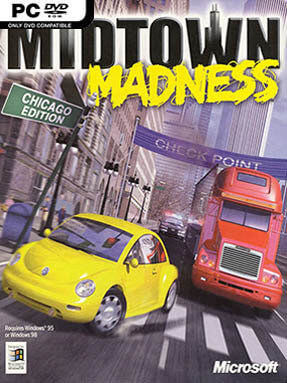 Midtown Madness (also known as Midtown Madness: Chicago Edition) is a racing game developed for Windows by Angel Studios (now Rockstar San Diego) and published by Microsoft. The demo version was released via download on May 1, 1999 and the completed game was released toward the end of May 1999. Two sequels followed, with Midtown Madness 2 released in September 2000 and Midtown Madness 3 released in June 2003 for the Xbox. The game is set in Chicago and its objective is to win street races and obtain new cars. Unlike racing games that restrict the player to a race track, Midtown Madness offers an open world recreation of Chicago. This setting was said to provide “an unprecedented degree of freedom to drive around in a virtual city”. Players can explore the city via one of several modes, and can determine the weather and traffic conditions for each race.

Note: Be sure to launch the game with ‘Open1560.exe’ and not ‘Midtown.exe’

Click the download button below to start Midtown Madness Free Download with direct link. It is the full version of the game. Don’t forget to run the game as administrator.

NOTICE: This game is already pre-installed for you, meaning you don’t have to install it. If you get any missing dll errors, make sure to look for a _Redist or _CommonRedist folder and install directx, vcredist and all other programs in that folder. You need these programs for the game to run. Look for a ‘HOW TO RUN GAME!!.txt’ file for more help. Also, be sure to right click the exe and always select “Run as administrator” if you’re having problems saving the game. Always disable your anti virus before extracting the game to prevent it from deleting the crack files. 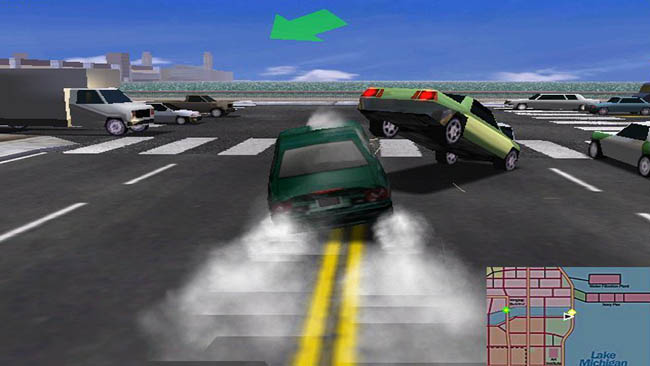 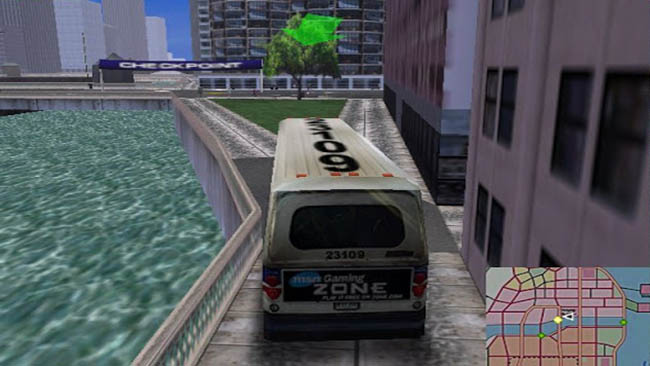